Bachelor of the Year

Meet the Cosmo Bachelor of the Year model finalists

Meet Jesse Lawrence and Theo Tarpinian, 2 of our finest who are in the running of taking home the 2016 Cosmopolitan Bachelor of the Year title! 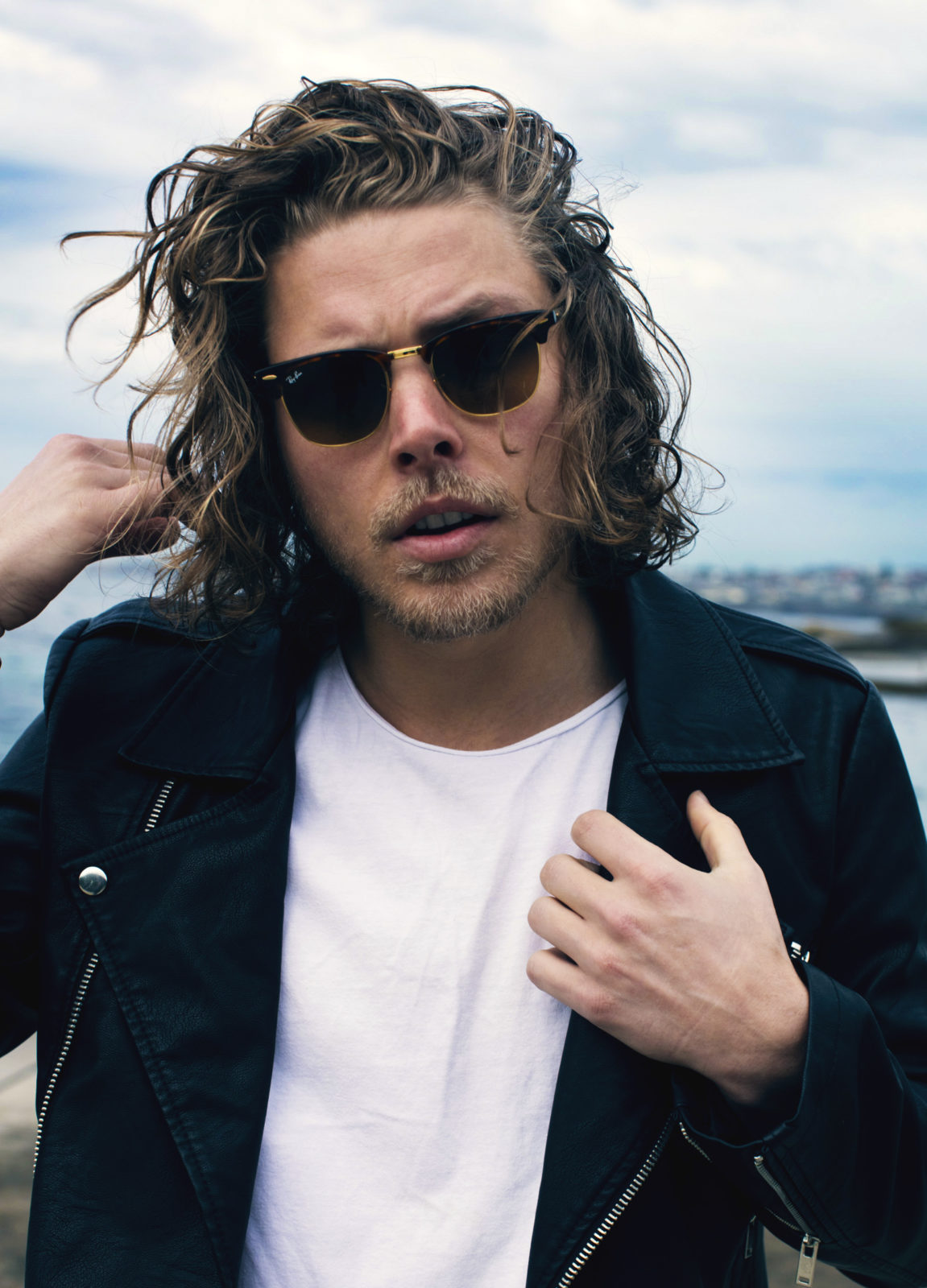 First of all, tell us how you stumbled across the Cosmo Bachelor of the Year comp this year?

How does it work to be up for nomination in the Media Bachelor of the Year?

It started with 120 guys from the media, and advertising, after the public voting process and I was lucky enough to be chosen as Media Bach of the Year. Funnily enough, a friend actually nominated me, I got a call one day from Cosmo confirming my nomination. I thought it was a wrong number at first, not the usual phone call you’d expect on a Tuesday arvo!

How did you feel when you initially found out you had won and are through to the top 30 for the Bachelor of the Year title?

I was kind of shocked and humbled, it was a great feeling, i definitely didn’t think I would win.

What is the process from here on?

Now it’s the public voting process between myself and 30 other guys. Just head to the Cosmo website and click the VOTE button! You can vote once a day.

Now that you are in the top 30, what are hoping to gain in the long run?

I’d love to win for sure! The whole process has been a lot of fun, looking forward to the award night when we find out who wins. But in the long run I will keep doing what I’m doing because I love my job.

What is your top tip for all the Australian bachelors out there?

Back yourself. There’s a difference between being confident in yourself and being cocky.

Tell us about your job as a 2DayFM announcer…

I’ve worked in radio for nearly ten years and I joined 2dayFM just over a year ago announcing on weekends 9-12pm. Radio’s a great industry to work in. I’ve seen cars get dropped from cranes, given away thousands of dollars in prizes and done more nudey runs than any one person should.

How did you get into radio presenting?

I actually started on the street, driving around giving away free stuff to people while I was studying Sound Engineering at uni. I moved into audio production for the radio station and eventually decided I wanted to move into presenting, so went back to uni and completed a Broadcasting degree. I’ve been announcing ever since.

You are also a presenter for some major global music festivals, what is the biggest highlight of having that job?

I recently hosted a record breaking festival in Malaysia, 20,000 people. It was insane! 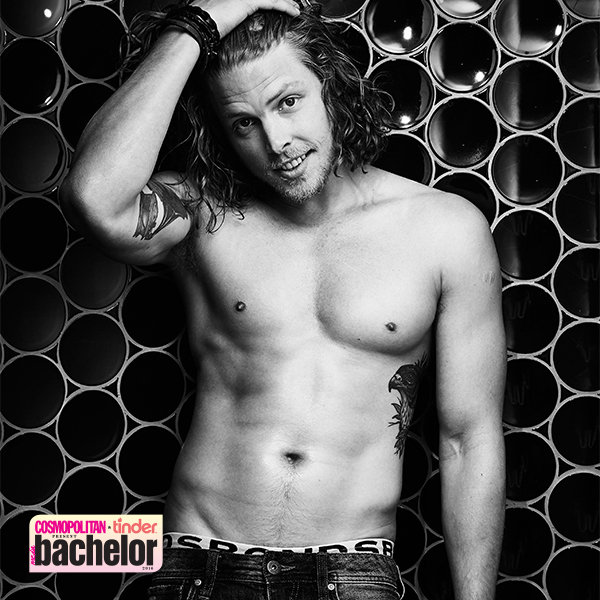 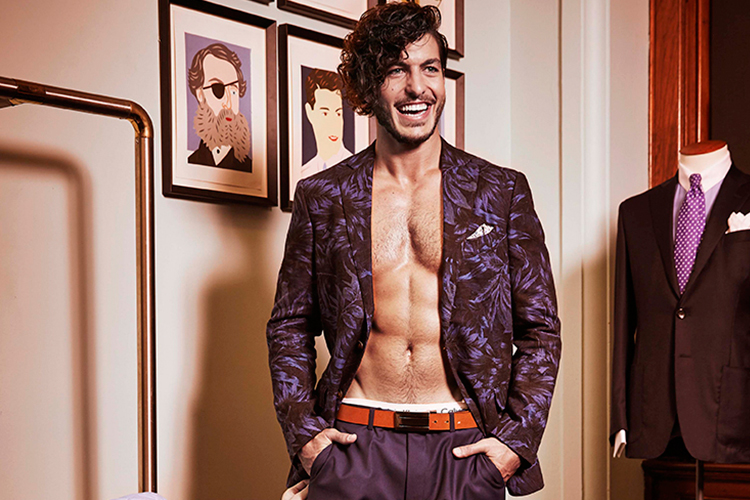 How did the opportunity to enter the Cosmo Bachelor of the Year come about?

I was offered the opportunity to enter it while walking on the streets of Sydney. Via Tinder.

How does it feel to now be a finalist?

Surprised and very grateful at the same time! I entered this without too much expectations and for a bit of fun.

Do you have any tips for the other bachelors of Australia out there?

Be yourself and don’t take life too seriously. And of course, be a gentleman!

How do you plan on celebrating if you are crowned the winner?

Honestly, I have not thought about it yet, but I’m sure if the opportunity comes across it will be a night to remember (starting with the cosmopolitan bachelor launch party)!.

What do you get up to when you aren’t modelling?

How do you prepare yourself for photoshoots?

I am more the type of person who naturally enjoys to maintain a healthy lifestyle, and therefore does not always feel the need to prepare much further for photoshoots. I try my best to always be ready. I am all about long-term benefits!

What has been your favourite modelling job so far?

Shooting for Hug a Bub. 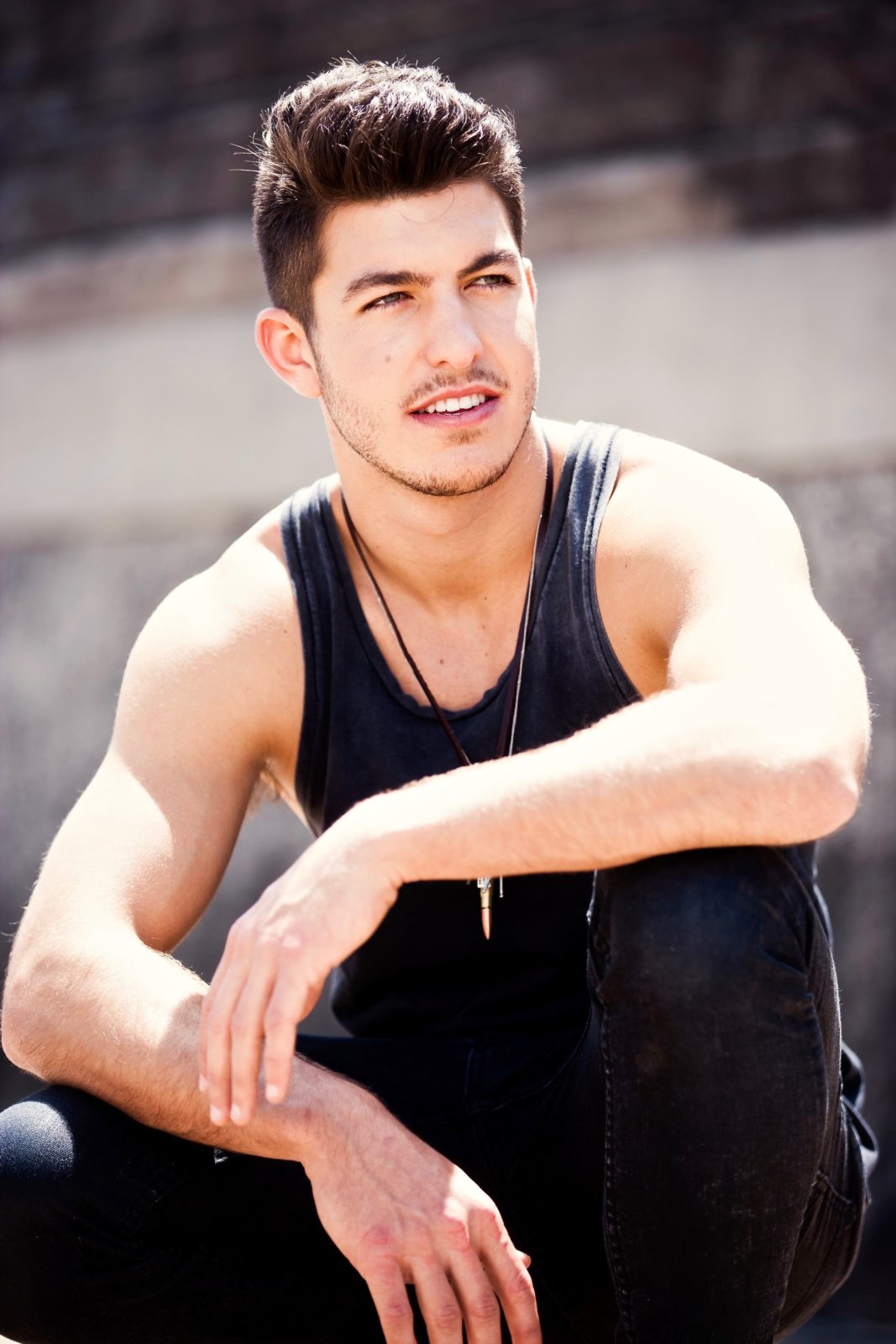 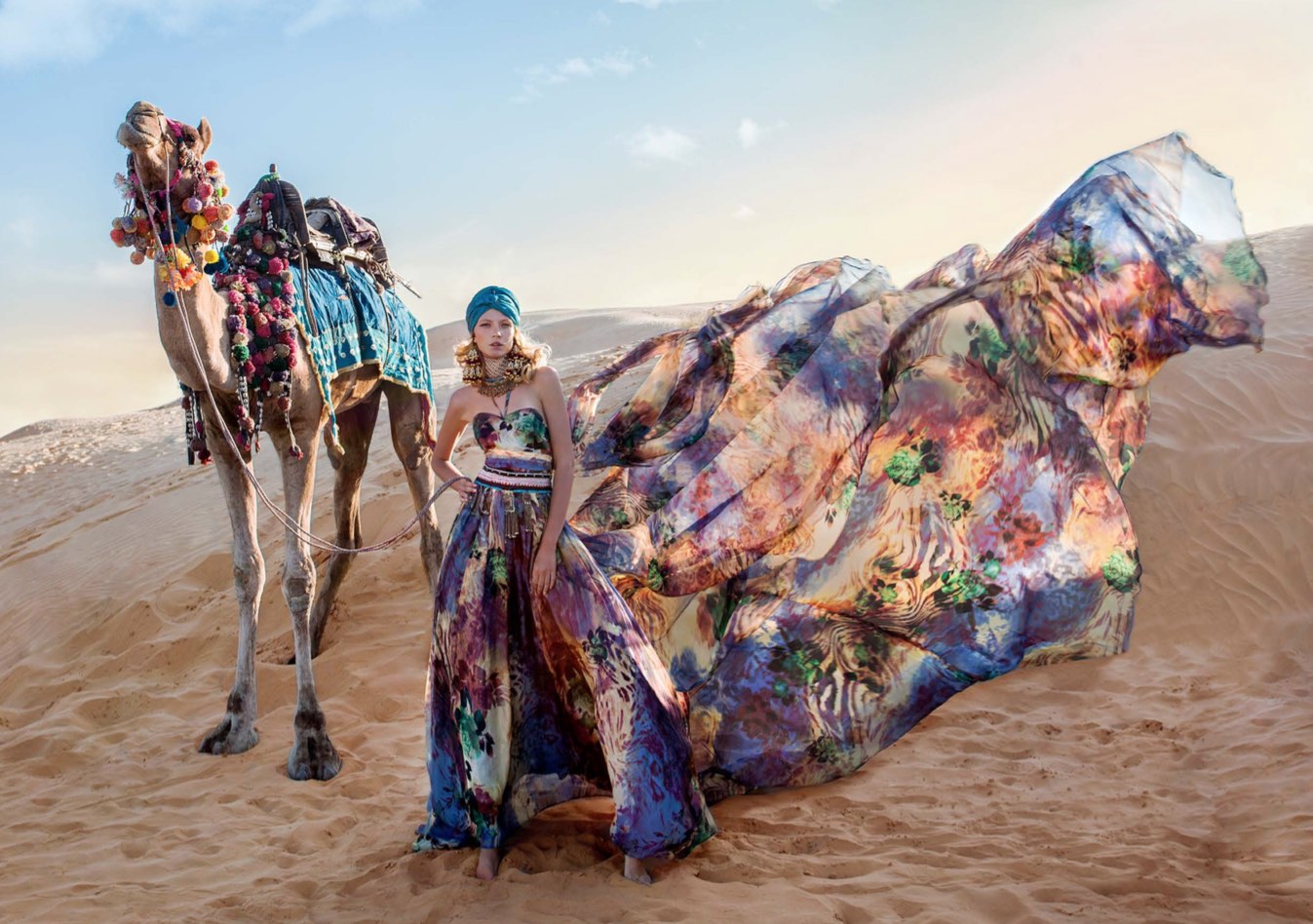 WINK are so excited to have our very own Madeline Relph joining forces with Amberly Valentine and the Wild Girls! We had Amberly explain a little more about what her and her girls get up to...

While we all understand the power of social media to connect on a global scale, it has become a viable way for scouts to find and connect with models. In December 2014, IMG models launched the “We Love Your Genes” program which includes an Instagram account dedicated to scouting models on the social media platform using the hashtag #WLYG. And with the travel restrictions imposed because of the pandemic, scouting models on Instagram may become the new normal. 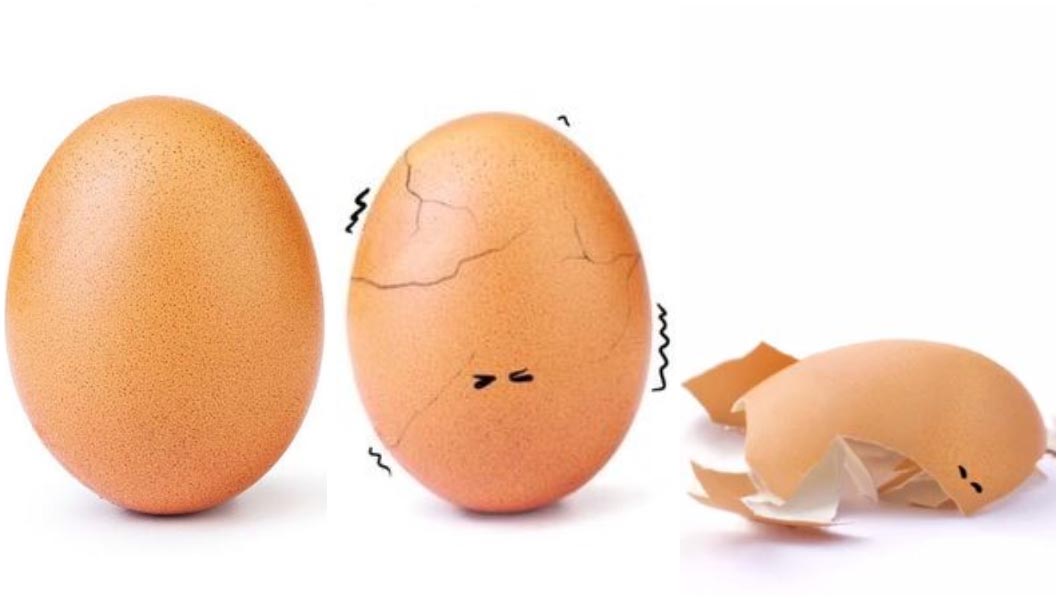 What we’ve learned from The Egg that broke the internet

Where were you the day an egg broke the internet and became more popular than Kylie Jenner’s new-born baby? Click to find out more about this social media phenomenon! 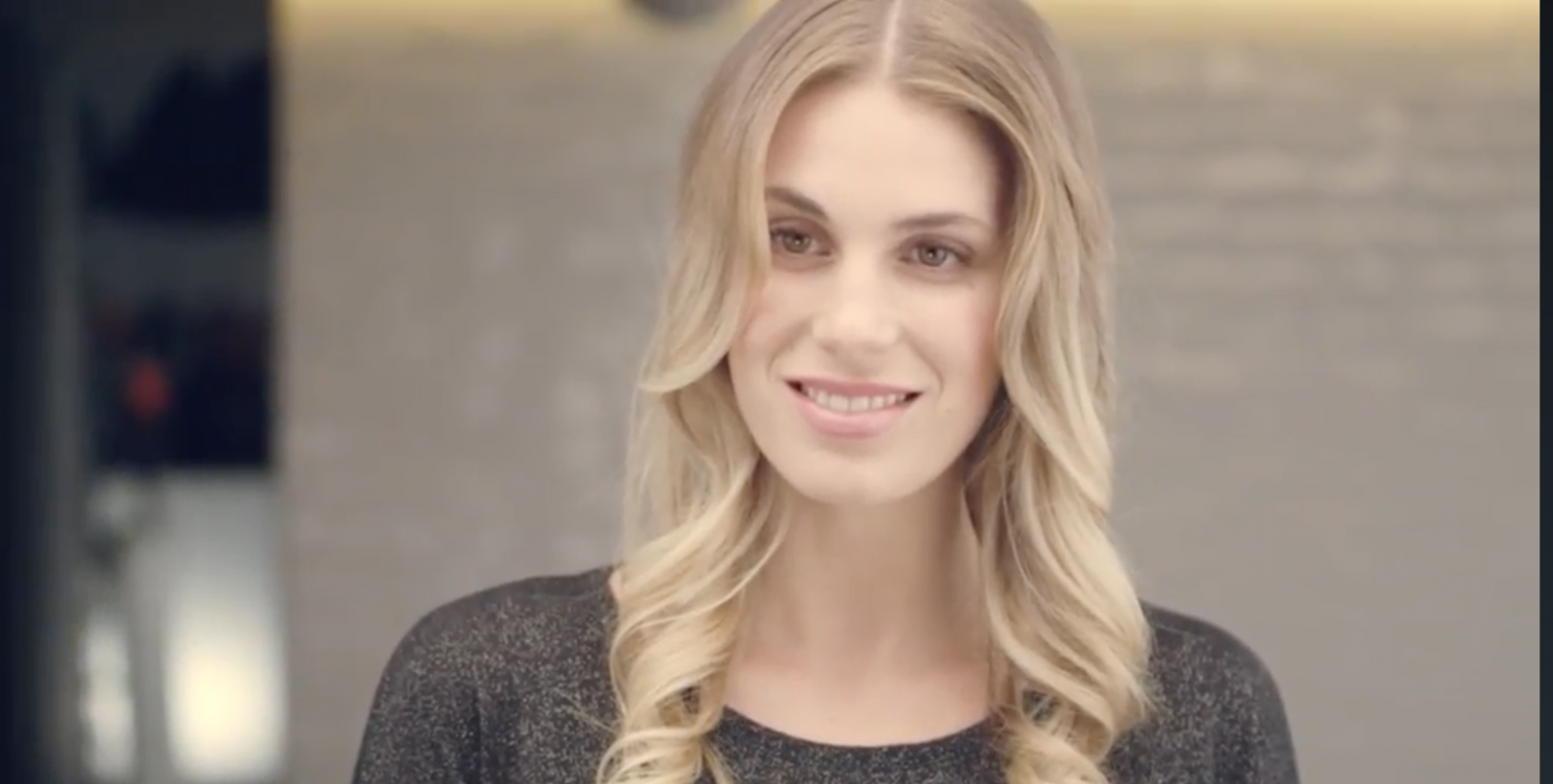