WINK HQ were super excited when our very own Matt Scaletti graced our TV screens on The Bachelorette Australia!

How did it feel seeing yourself premiere on The Bachelorette AUS?
Haven’t watched the entire episode yet! Just bits and pieces. Friends said it was pretty awesome, no matter the outcome. Checking social media around I’ve read some “curious” comments about me & my brief experience. It’s interesting how people can have so many different opinions on someone that appears so quickly in their lives. I liked the way they dressed me up, made me feel like (an italian) James Bond.
How did you apply / what’s the process?
I actually haven’t applied.. the producers of the show got in touch with me, asking if I would be interested in taking part of a “dating show” (they didn’t mention the name). So yeah we had a few skype calls, just to get to know me and what I was up to at the time. They we’re pretty straight forward, like, “Yes, you’re in if you want to. Let us know ASAP”. So I kinda took my time to make a decision; I won’t lie it wasn’t that easy as I’m not familiar with these reality shows plus the idea of “looking for love” on a national TV freaked me out. But then I was like, “hey, this could be a great adventure, you don’t know what is going to happen!”, so I shut my mind and pushed all the paranoia aside and took the shot.
After that everything escalated hectically; psychological tests, health checks, interviews & videos, wardrobe checks, etc. Pretty full on. Fun!
How did you feel going in as an intruder while all the other men has already formed relationships?
Well, I didn’t know I was going in as an intruder, everything was kept extremely secretive, I actually found that out just before going in the house.
I made the decision to not pre-think anything about that situation. Yeah I could’ve thought the guys formed an alliance against me, that there would be weird and uncomfortable situations and I would have to “fight” my way through, but no, I just went in and decided to go with whatever came towards me and mad the best of it, improvise, adapt to the environment. To just roll with it.
What did you initially expect from entering?
Having never seen the show, I had no idea what to expect. All I knew was there was a girl looking for love and a bunch of hot guys trying to win her. 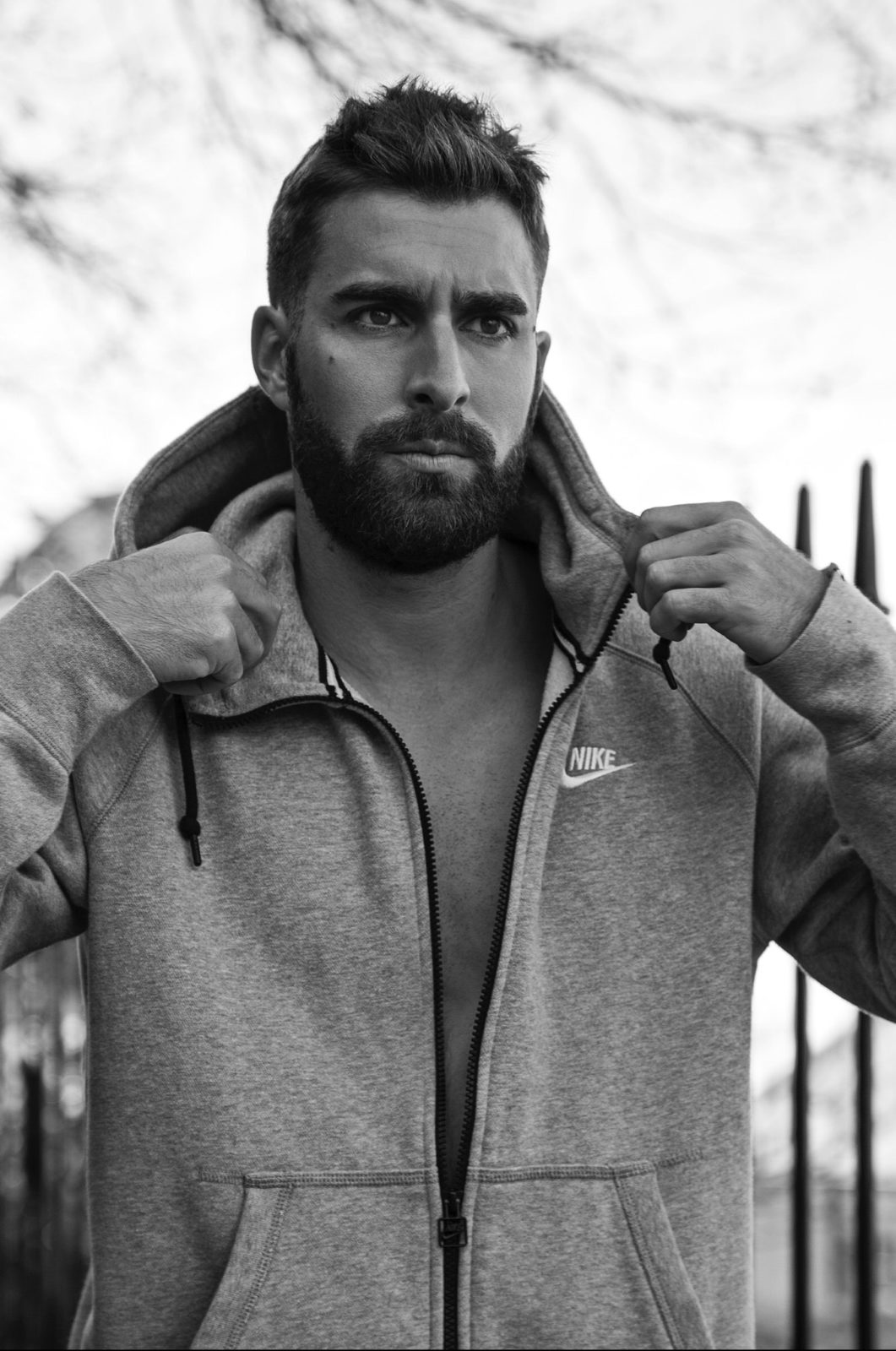 Why did you choose to go on the show?
I thought it could be a fun & interesting experience, and if I got in with no expectations, anything could happen.
When you found out you had been accepted, what was your overall feeling?
A pot-pourri of feelings; I went from pure stoke to anxiety to bewilderment, alternating each others rapidly and randomly.
Was it hard to keep this all a secret prior to the episode being aired?
No it wasn’t too hard. I just had to remind myself to keep it low key.
Did you learn much about how things happen behind the scenes of a reality TV show?
Well, you’re doing multiple interviews before, during and after the episode. So you have to get used to reflect on what has happened and articulate your thought process. Also, the dynamics among the participants are key for the effectiveness of the show; you want to have some kind of a “conflict”. It’s a thin line between making a show (with all the implications) and trying to keep everything “authentic”.
Overall, it has been an awesome experience and I want to thank everyone that made it possible!
Check out the full episode here on TenPlay. It doesn't matter what side of the camera she is on, Caitlin Morey will shine. Not only a model but also a talented photographer Caitlin has the definite advantage in understanding how a photographer works and how a model can move. We chatted further to hear more about both of her passions. We sat down with the very musically talented, Flo Tarpinian! 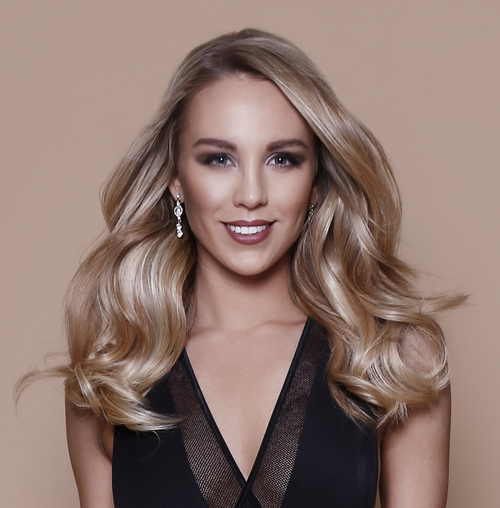 Our very own Lyndl Kean lets us in on her Miss World Australia 2015 Journey. Wedding models for One With the Ocean bridal shoot

Check out the stunning Monique Mears in this amazing bridal shoot!