Models abroad! Our classics couple on life in Dubai

Classics couple Jeanette Bennett and Fred Douglas spent 10 years living in Dubai and tell us all about their adventure!

You both spent an amazing 10 years in Dubai! Tell us why you made the move?

Fred was the GM Property for RSH Australia who owned the brands Westco Jeans and Mango, having had a career in retail and commercial property for 20+ years.
I was working as a Property Manager for FPD Savills, having managed many retail shopping centres throughout my career also.
The Chairman of RSH Australia was Mohammad Alabbar, an Arab businessman who was Head of the Department of Economic Development for the Dubai Government and also Chairman of his own company, Emaar Property. They had plans to build the world’s largest shopping centre in Dubai and asked Fred to be their GM of Retail Leasing. The role meant Fred had to undertake retail master planning which included the tenancy mix for the mall (deciding the sizes of the shops – who goes where, to precinct the shops so you don’t have Louis Vuitton next to H&M – and to then lease the shops to all the retailers.) This meant employing staff to assist with the leasing, administration and legalities.
I had no idea if I could work it, but was asked to submit my CV, then had an interview and was employed as part of the leasing team – reporting to Fred! So whilst we had worked in the same industry for 20+ years, we had never worked together. This was something which culturally was very acceptable – indeed the norm – to work with spouses and family members.
We left on 28th May 2004 on a 2 ½ year contract. 10 ½ years later we returned, Fred having undertaken the GM Leasing Role at Dubai Mall with 1,250 shops – then leaving to do the same in the capitol Abu Dhabi for Yas Mall with 450 shops (Chadstone now has 530 shops so that gives you some idea.)
I worked with Fred on Dubai Mall for 2 ½ years, then went to work on retail plans for The Palm for the following 8 years with 2 different employers.
It was an opportunity for us both from a career aspect and to work with retail brands that Australia has never even heard of. Dubai is now No 2 in the World with the brands it represents and we can say that we worked with all of them.

Take us through what life was like in Dubai overall?

An amazing “can do” city. What they built in the 10 ½ years we were there was amazing. The architecture is stunning, no square box type of buildings at all. All the buildings are “topped off” with something different and speciality lighting also. The travel opportunities from Dubai to the world are sensational, with everywhere accessible in approx. 6 hours. We have visited 40+ countries, both for work and pleasure. The people we met were also incredible. Everyone wanted to see what the World’s largest Mall was going to be like and our offices were 6 star luxury. We often had Government dignitaries from other countries, VIPs and owners/CEOs of the world’s luxury brands all came to visit and hear about “Our” Mall.
Fred was on the Jury for 6 years and Chairman for 4 years of the World’s Best Department Store. He travelled to many countries and forged relationships with the CEOs of Selfridges, Bloomingdales and many more. These opportunities don’t come if you are working in Australia.

How did you accustom to the heat?

The weather was hot, hot and extremely hot, but it was something you acclimatised to. It certainly meant you had no problems in planning an outdoor dinner because you knew it would be warm and no rain! (It only rains there approx. 6 days a year). From October to end April the weather is beautiful – 20 overnight and max 30 during the day. It is June – July – August that is appalling with 95% humidity and temperatures up to 50 degrees. But everything is air conditioned, homes, cars, shopping centres and you often had to carry a pashmina (scarf) to wrap around your shoulders because the air conditioning was so cold. 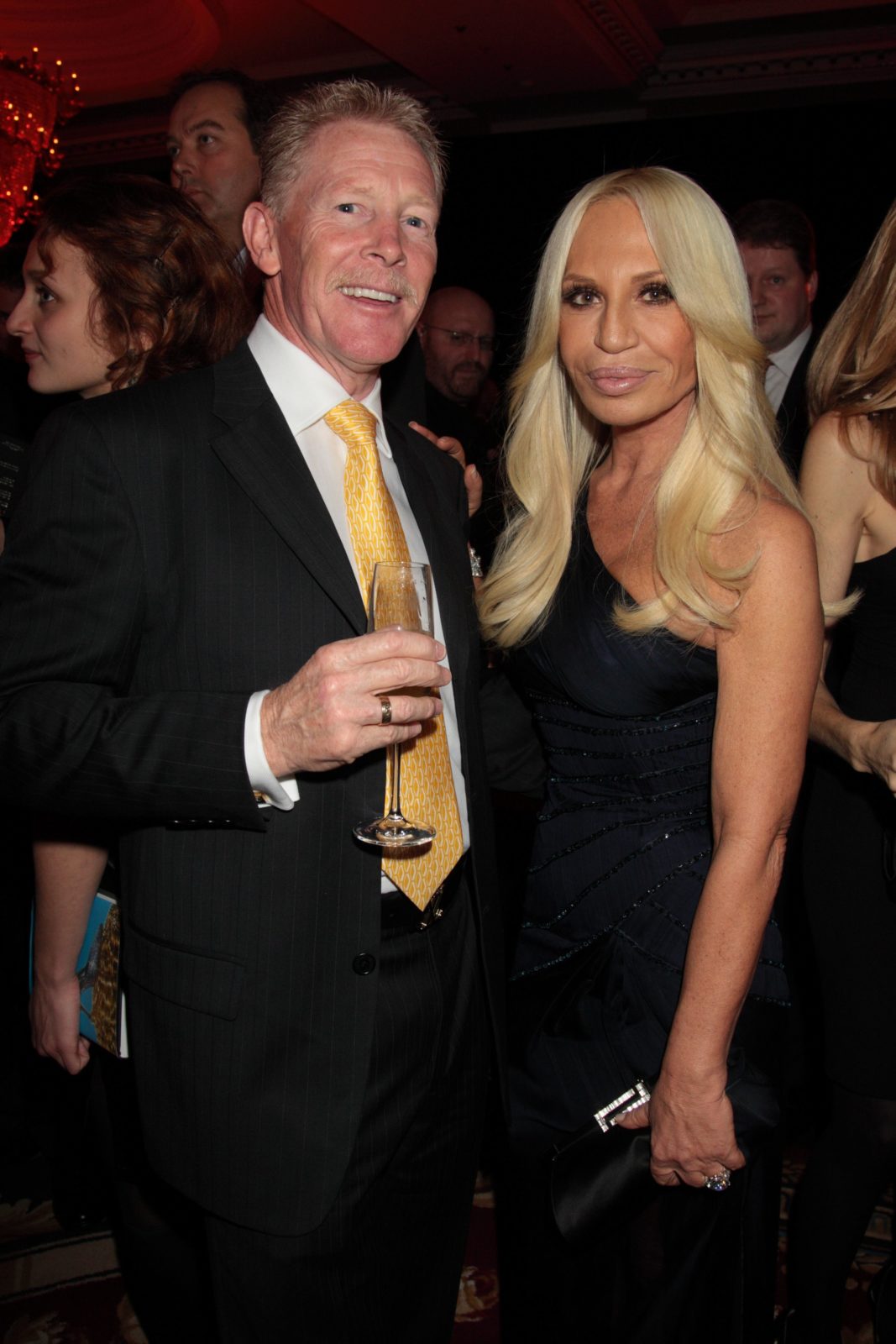 What would be the 5 main differences between Australia and Dubai?

1. Benevolent dictatorship versus a democratic society. The locals within the UAE love their leader/s and often have their photos on the backs of their cars. This is because the leadership supports their people. National day is a HUGE celebration.

2. No personal income taxation. As an Australian, provided you worked for more than 2 years, you did not pay tax on the income earned.

3. The cost of living is dramatically higher for housing and dining out, but cars, fuel and labour costs are extremely cheap. The majority of the population employ maids in their homes, some have drivers too.

4. When we first arrived, you couldn’t wake in the morning and decide you wanted lamb chops for dinner – you had to visit the supermarket to ascertain what they had in stock, because the country import everything and thus if you had “missed the boat” then there were no lamb chops! I stock pilled for some time. By the time we left at the end of 2014 this had changed, but it is something we take for granted in Australia.

5. There is cultural acceptance and respect of all cultures and everyone lives harmoniously. There is very limited crime, no graffiti and an extremely safe place to live. I could walk on my own 24 hours a day and feel very safe because the penalties were extremely harsh, and the majority of the labour force are not only financially keeping themselves, but their wages are sent home to their country of origin to support their own families and often it could be entire villages. So their honour is very important – thus they really value their jobs and would not do anything to jeopardise this.

Were there any traditions/ways of life that you picked up while over there?

Not really. They eat and entertain a lot later than us – but we didn’t change our habits. We knew we were in “someone else’s” country and respected their way of life and blended in harmoniously.

What was the biggest aspect of life in Dubai that you had to get used to?

For me it was missing family and the time difference. I would come home from work and just want to have a chat to a friend and could not, because Australia was 6-7 hours ahead. Skype was a saviour, particularly for me communicating with my elderly mother.

What did you miss Australia the most?

Family – birthdays, weddings, significant events and even funerals. I missed my Grandmother’s funeral and also my Uncle’s. A friend set up a laptop for me though at his service and I skyped in, listening to the service and everyone waved to me as they left the service.
The blue sky, the fresh air, the fluffy blue clouds, the rain and the smell of freshly cut grass – all the things we take for granted when living here.

What made you decide to come back home?

10 ½ years is a long time, particularly when you leave a 10 year old child (nephew – grandchildren) and you come back and they are 20. My dad had passed away 6 months after we had left and my mum was on her own. I wanted to spend time with her before I lost her also.

Was there anything in particular that was hard to adjust to when back home?

We are now 67 and 59 so we decided not to work full time and to set up our own consulting business. So I guess the regular pay cheque is a huge thing to adjust to, but neither of us would change that for the life we have now. We are very fortunate that we have a beautiful property on the Murray River which is home, and an apartment in Southbank too. We get to see family and friends whenever we want to, in particular my mum and there is no price for that. 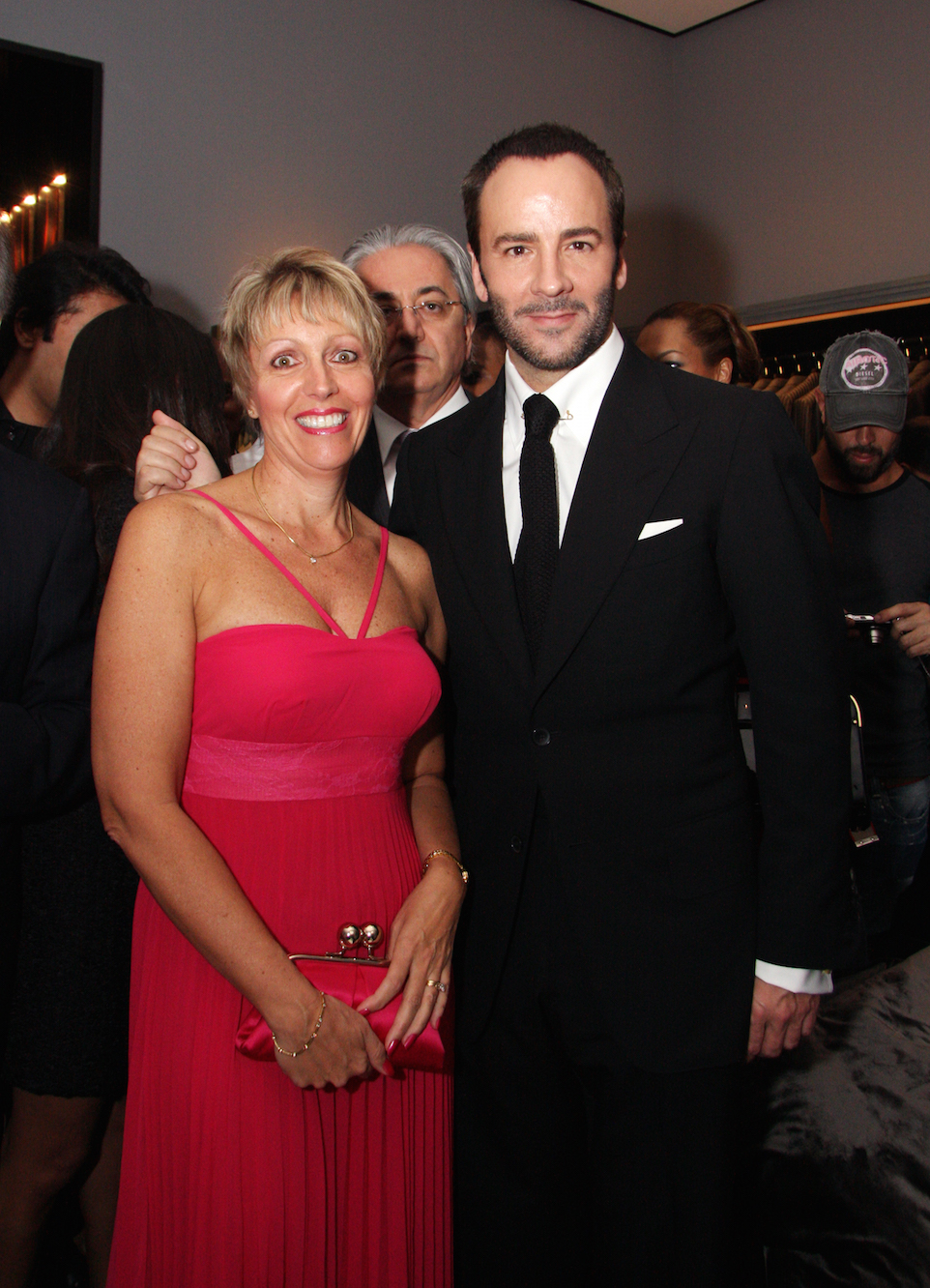 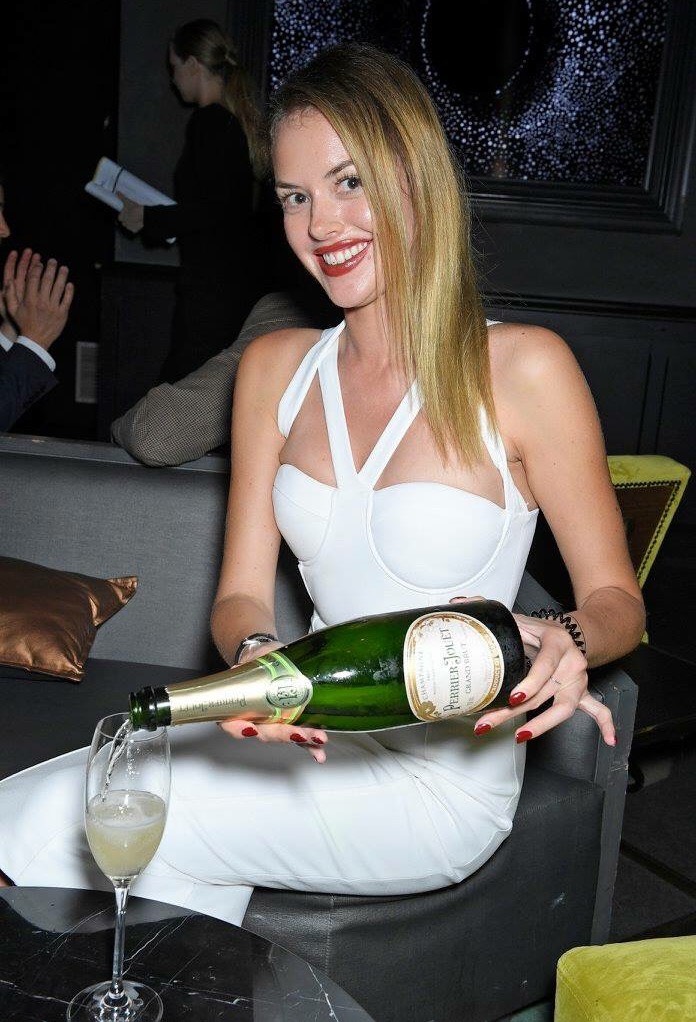 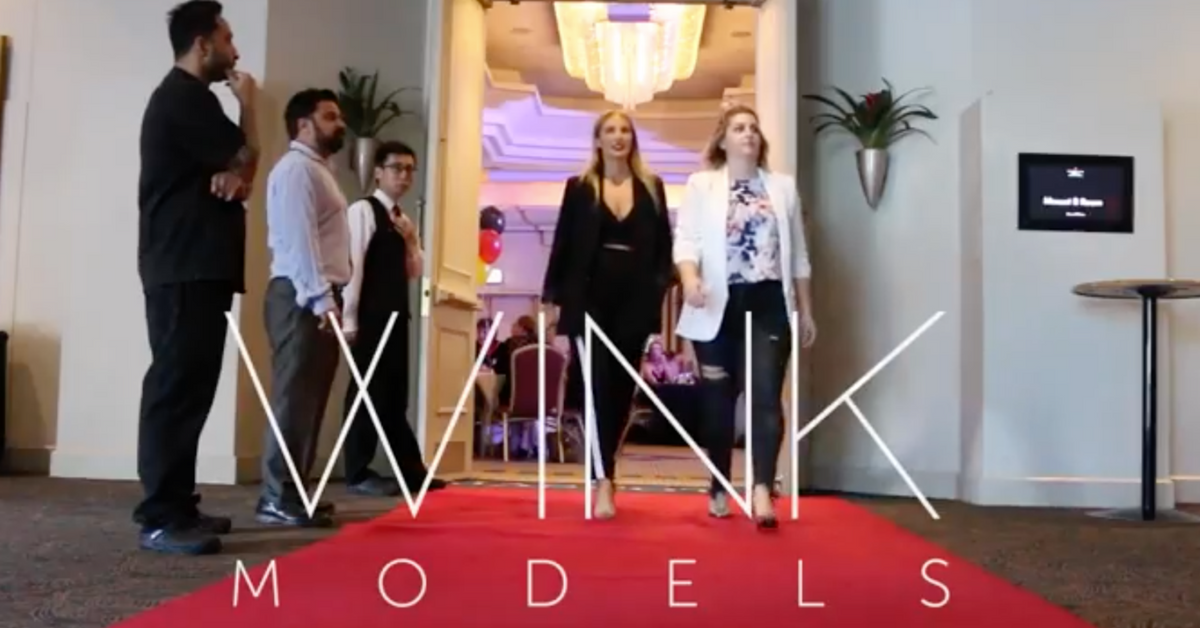 Join us as we follow Anna and Asha from WINK HQ as they take you behind the scenes into the Aboriginal Model Search National Finals.

Did you spot our WINK talent in David Jones Sydney sampling Le Prairie's new product? Consumers were shown how to best apply the Skin Caviar Luxe Cream by our talent. Emma and Riley for GoGet, an easy and hassle free car rental service. Check out the video!